Famously dubbed the ‘defamation capital of the world’1, Australia is renowned for its ubiquitous embrace of defamation law and litigation. Between 2014 and 2018, Australia had twice as many libel claims as the United Kingdom, despite having less than half the UK’s population2.

We highlight below the elements of Australian defamation law most relevant to workplace investigations and provide some practical tips to diminish the risk of defamation claims.

What is Actionable Defamation in Australia?

Defamation is the publication of material which harms a person’s reputation.

To establish an action for defamation, the following elements must be established:

More recently, a national review of the MDPs has resulted in new defamation laws coming into effect on 1 July 2021 in Victoria, New South Wales, South Australia and Queensland3. These are the first Australian states to enact the nationally agreed Model Defamation Amendment Provisions 2020 (MDAPs). The remaining Australian states and territories committed to implementing the new regime as soon as possible after 1 July 2021.

The amendments contained in the MDAPs are the result of a national reform process which aimed to modernise Australia’s defamation laws for the new digital age of social media and online news distribution. Like the MDPs in 2005, the amendments seek to strike a better balance between freedom of expression and the need for individuals to be able to protect their reputation against serious harm in the rapidly changing landscape of the digital age. The new laws also aim to expedite claims before the court and discourage frivolous claims.

While the MDAP amendments are wide ranging, two key amendments are most relevant to workplace investigations: the ‘Serious Harm’ threshold and modifications to the existing ‘Qualified Privilege’ Defence.

To succeed in a defamation claim, a claimant must now prove that the publication has caused, or is likely to cause, ‘serious harm’ to their reputation.

The new laws do not define ‘serious harm’. However, UK courts have found that to meet the ‘serious harm’ threshold, published material must carry more than a ‘tendency’ to harm a person’s reputation. Relevant factors considered by UK Courts have included the scale of the publication (such as how many recipients there were), the gravity of the defamatory words and whether the publication has, or is likely to, come to the attention of individuals who know the complainant.

How is this relevant to a Workplace Investigation?

It is likely that Australian courts will examine the actual impact of alleged defamatory statements to assess the degree of harm. The new higher bar of ‘serious harm’ will make defamation more difficult to prove, especially where there is lack of evidence about the actual hardship suffered by the claimant.

The UK case law also highlights the importance of strict confidentiality protocols in a workplace investigation. Appropriate confidentiality controls, and limited disclosure of the investigation, will help employers minimise the scale of the ‘publication’ of potentially defamatory material, thereby limiting the potential for that information to cause harm.

Allegations made in a workplace complaint are likely to be inherently defamatory (that is, damaging to a person’s reputation). However, if handled appropriately, they will also be covered by the qualified privilege defence.

A workplace investigation conducted in a procedurally fair manner, is likely to be protected by the defence of qualified privilege.

The defence of qualified privilege exists under common law in Australia, but also has a statutory basis in Australian defamation laws.

To rely on the statutory defence of qualified privilege, a defendant must broadly prove that the recipient of the publication has an interest in having information on the subject, and the defendant’s conduct in publishing that matter is reasonable in the circumstances.

The new model amendments laws provide guidance on what factors the court may take into account when determining if the defendant’s conduct was ‘reasonable’ in the circumstances4. Courts will now consider:

How is this relevant to a Workplace Investigation?

Workplace investigations are usually initiated by an employer to legitimately discharge their fundamental duty of care to staff to both manage and appropriately respond to claims of inappropriate workplace conduct. Employers, therefore, have an interest in the investigation process and appropriate ‘publication’ of that process. Emma is an accomplished employment law specialist with over 15 years legal experience in large and boutique firms in Australia & NZ across private and public sectors. Her breadth of private sector law firm and in-house experience has encompassed industrial relations and employment law roles, providing specialist advice and practical recommendations. An accomplished people manager and highly skilled communicator, Emma has a demonstrated ability to connect with all workplace investigations stakeholders to professionally and sensitively conduct investigations involving complex legal and interpersonal issues.

Emma is an accomplished employment law specialist with over 15 years legal experience in large and boutique firms in Australia & NZ across private and public sectors. Her breadth of private sector law firm and in-house experience has encompassed industrial relations and employment law roles, providing specialist advice and practical recommendations. An accomplished people manager and highly skilled communicator, Emma has a demonstrated ability to connect with all workplace investigations stakeholders to professionally and sensitively conduct investigations involving complex legal and interpersonal issues.

How To Conduct An Effective Investigation 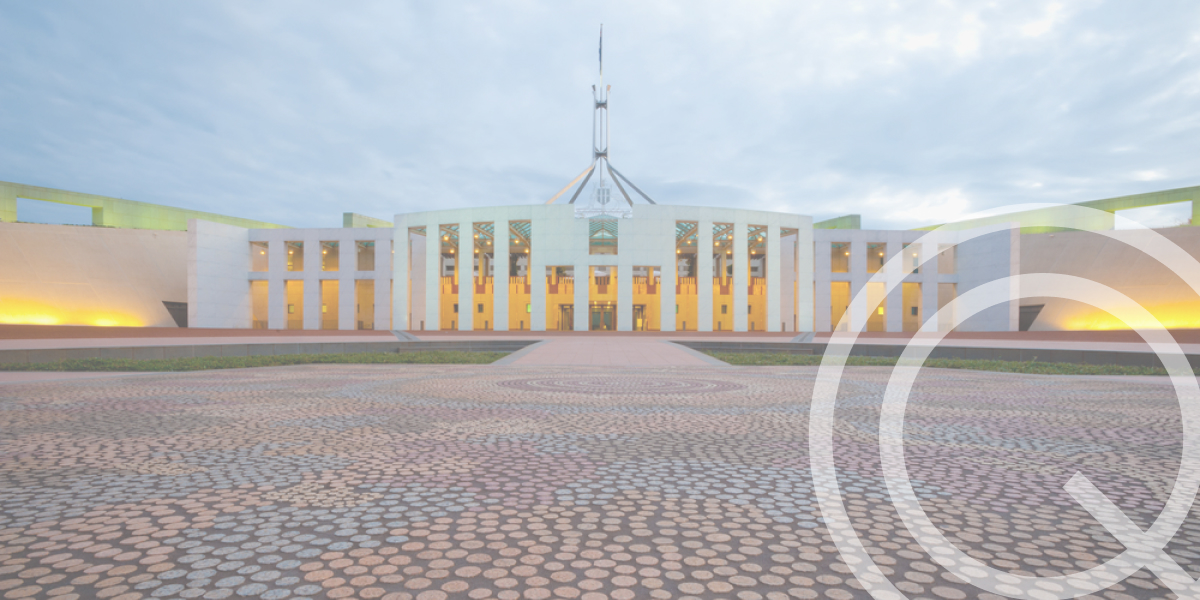 5 Tips for Maintaining Legal Professional Privilege in a Workplace Investigation

How To Conduct An Effective Investigation